ORLANDO-Adventist Health Systems is budgeting about $500 million to expand its three main campuses--Florida Hospital Orlando, Florida Hospital Altamonte and Florida Hospital East Orlando. The Orlando patient tower, scheduled for completion by October 2008, will have 15 stories and consist of an estimated 300,000 sf at the main Rollins Avenue campus. 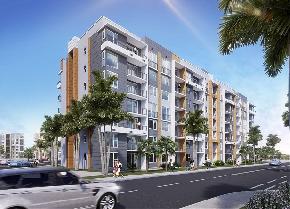 The project broke ground last October and the first apartment units will be delivered in late 2020. 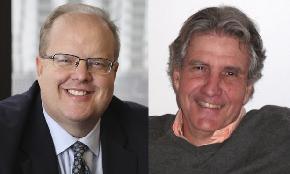 Building a Miami for Everyone