LONDON-The UK government plans to invest euro 142.7 million ($184.2 million) into the Thames Gateway east of London in a bid to kick start regeneration in the area. The land is already earmarked by ministers for a major London expansion. 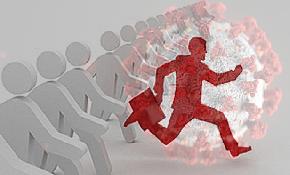 Here are ideas about how to still be you, in a new way.