DETROIT-New York City-based the Pagan Organization has purchased the historic Book Tower from the former owner, local investor Susan Lambrecht. The purchase of the 36-story asset was facilitated by a $4-million loan.

Ricardo Pagan says the most difficult part of the acquisition was simply obtaining a loan. After approaching several lenders and being turned down, Pagan met with Paramus, NJ-based KSI Capital. KSI, which focuses on commercial property acquisition and refinancing with loan terms ranging from one to five years, pulled together the financials within one week. Representatives would not disclose the purchase price.

Located at 1249 Washington Blvd., the low-rise portion of the property, built in 1917, includes 13 stories with floorplates measuring approximately 20,240 sf. The Book Tower was built nine years later. The building was designed by Detroit architect Louis Kamper and features decorative gargoyles, shells and 20 foot maidens. The Book Tower was originally part of the Washington Boulevard redevelopment, a project by J. Burgess Book, Jr., and his brothers to transform a rundown area of the city.

Now in control of the historic property, Pagan plans to keep the lower floors for retail, the middle floors as office space and will convert floors 27 and above into condominiums. His plans also include refurbishing and updating the building, while “keeping its historic flair and classic temperament.” 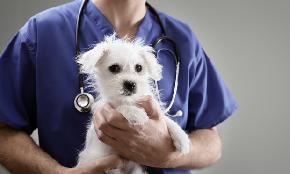 Veterinary Care Real Estate Gets Its Own REIT

GlobeSt. Real Estate Forum’s Influencers in Healthcare recognition is open for nominations! Submit a talented professional, team and/or company before the deadline on August 17. 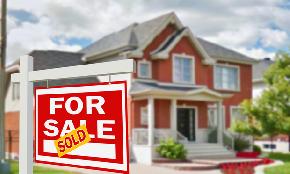 Where Homes Take the Longest to Sell