U.S. Reps. Nita Lowey (D-NY-17/Rockland-Westchester) and Peter King (R-NY-2/Nassau-Suffolk) introduced the “SALT Deductibility Act” that would repeal the $10,000 limit on the SALT deduction. 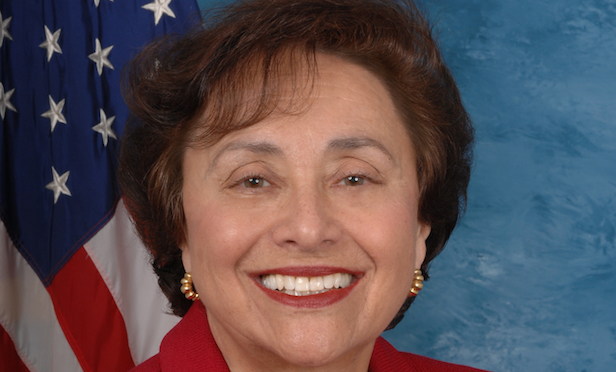 NEW YORK CITY—Two New York members of Congress have introduced bipartisan legislation to restore the state and local tax deduction that was capped at $10,000 as part of the federal tax reform plan passed last month.