The state will be providing a total of $664 million in funding, including $210 million to develop a 32-site ambulatory care network. 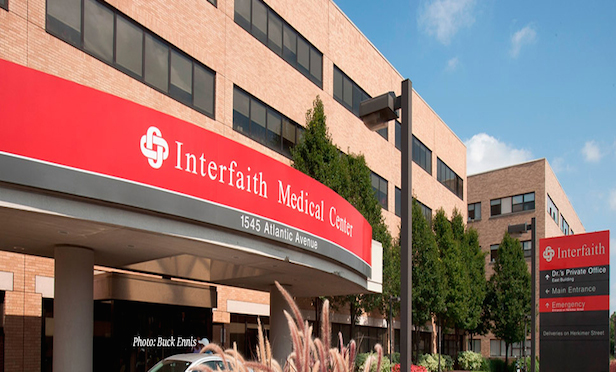 Interfaith Medical Center is one of three hospitals that make up the One Brooklyn Health partnership.

ALBANY—Gov. Andrew Cuomo announced on Wednesday that the state has awarded One Brooklyn Health, a newly established group of three struggling Brooklyn hospitals, with approximately $664 million for targeted system and infrastructure investments geared at increasing access to quality care in Central Brooklyn.