Middle Market Digest: Early This Week in the Southeast

ATLANTA—Early this week in Florida saw major kudos for an Atlanta architecture firm. Atlanta's construction scene was also active. BY THE NUMBERS Atlanta… 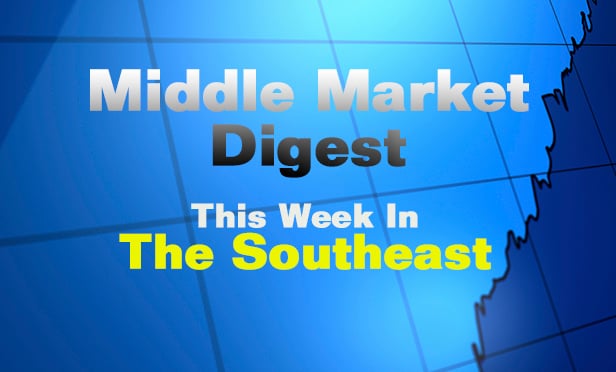 Atlanta multifamily completions have risen considerably from the 9,200 units added to stock in the previous 12-month period. Deliveries were widespread with Midtown receiving roughly 2,400 units, the most among submarkets. (Source: Marcus & Millichap)

The sale of Elevate West Village represents one of the largest in the county to date, and Branch Properties’ growing footprint in the multifamily space across the Southeast.