At a Taft Houses rally, the governor called for an additional $250 million in the state budget to support the New York City Housing Authority.

NEW YORK CITY—As the former head of HUD and secretary of HUD, Gov. Andrew Cuomo has seen public housing in every state. “The conditions I’ve seen here in NYCHA are some of the worst I have seen anywhere and the shame is NYCHA at one time was the model of public housing,” said the governor at a rally at the Taft housing project in East Harlem on Saturday. “It has gone from best to the worst.”

He compared Taft Houses to “a bad Dickens novel,” where the heat goes on and off and children are living with asthma in units with mold. He said the city could not claim to be the progressive capitol of the country with people living in the filth of New York City Housing Authority homes. 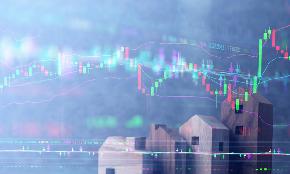