Inside The Big World of Industrial Amenities

From 37-foot clear heights to 185-foot concrete truck courts, square footage isn’t the only thing that is growing in industrial development. 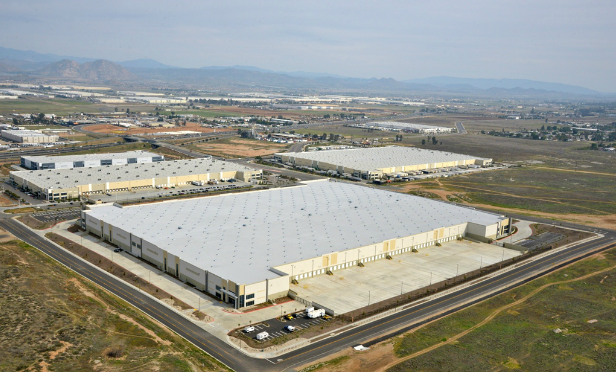 “Buildings need to be more efficient with higher clear heights, and that was for all different users, not just ecommerce users,” Tom Bak, senior managing director at Trammell Crow Co. in the firm’s Orange County office, tells GlobeSt.com. “New facilities were needed because existing buildings had specs like 24-foot clear heights. There is so much more efficiency in today’s specs, with 37-foot clear heights. The material handling systems have changed as well, whether it be through traditional racking systems to, in many cases, robotics.”

Of course, increased building sizes accommodate these larger specs, which increase efficiency. Bak says that in the 1980s, building sizes averaged 25,000 to 50,000 square feet. Today, the average new development size is more than 500,000 square feet. “A lot of that was really driven by the reconfiguration of the whole supply chain network,” he says. For that reason, a lot of the new development projects that fit the needs of ecommerce users are taking place in the Inland Empire, including the company’s three recent projects.