NEW YORK CITY—Time to complete the plans and the specifications for the World Trade Center buildings was extremely limited because Gov. George Pataki had already announced when the world would see their designs. Larry Silverstein, chairman of Silverstein Properties, told the architects of 2 WTC, 3 WTC and 4 WTC, “The only way they could ever get this done was if they all worked together simultaneously in the same space, so that at night at the end of each day’s assignment they could look at what their colleagues were doing at the adjacent sites.”

The architects didn’t like the idea but they came around after the developer offered to pay for the space and electricity, and to provide all the computers, according to Silverstein. 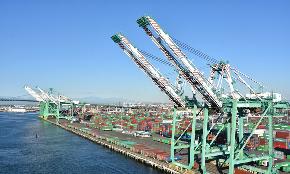 In-place rents in the Inland Empire have grown 11.6% over the last 12 months.