BETHESDA, MD–Not even 24 hours after LaSalle Hotel Properties decided that Pebblebrook Hotel Trust made a superior offer,  the two lodging REITs announced they had entered in a definite merger agreement in a transaction valued at $5.2 billion.

As part of the deal Pebblebrook will acquire 100% of LaSalle’s outstanding common shares; meanwhile LaSalle has terminated its merger agreement with Blackstone Group. 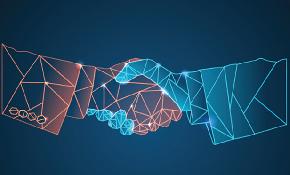 The acquisition establishes an affordable housing powerhouse with $16-billion of total assets under management.