Originally founded in 1919, Village Green has evolved from building single-family homes locally into one of the nation’s largest privately held apartment companies. 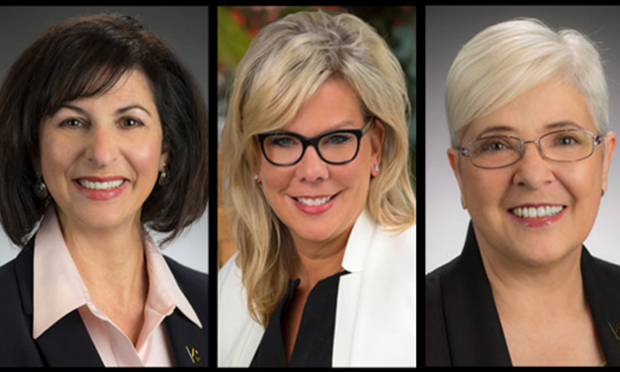 And while the name Village Green originally symbolized the creation and management of apartments that fostered a sense of community, much like the historic village greens of England. Today, it also represents a commitment to environmental sustainability and social responsibility—the latter highlighted when the City of Detroit bestowed upon the company the Spirit of Detroit Award for its contribution to the city’s economic revitalization.

Village Green assists owners in renovating and building communities using environmentally-friendly materials and energy efficient products, often incorporating 24/7/365 business centers that lead to reduced commuting, bike storage and repair facilities, green rooftops, as well as air and water quality programs. Yet it wasn’t always a multifamily developer; it was only in the 1950s that the company began to expand into apartment, condo and commercial building. Village Green Management Co. and the Village Green apartment brand was established in 1966 as a separate division exclusively for developing, building and managing communities. By the late 1970s Village Green was pushing innovations in business, marketing, technology and design that over the course of nearly four decades transformed the company into a national apartment industry leader. In 2011, Compatriot Capital, a division of Sammons Enterprises, Inc., became owners in Village Green. 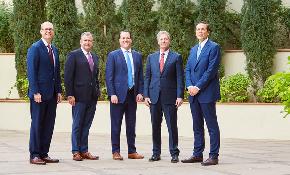 What a year 2018 was. And all signs point to another year of bounty for commercial real estate.