A look at the top news and features in retail.

Urbanization Will Transform Suburban Markets Over Next Decade

Social, technological and economic shifts will drive rapid change in the suburbs over the next decade. 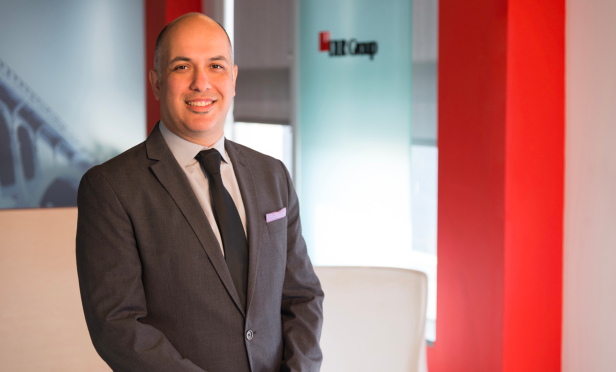 Urbanization will transform suburban markets over the next decade, and the changes have already started with increased transit-oriented development, a shift toward density and community-oriented retail concepts. Demographic shifts are the epicenter of the shift toward a more urban environment, including both millennials and baby boomers, but technology and economic growth is also driving major change in suburban markets.

“For the next decade and beyond, urbanized suburban growth will be sustained by social, economic and technological shifts,” Jose Sanchez, retail and mixed-use design leader at DLR Group, tells GlobeSt.com. “Fair housing enforcement, aging in place, economic growth, immigration and driverless vehicles will play a huge impact on the evolving American suburb over the next several decades. Social and cultural shifts in the way we shop, work, own, interact, and experience life will shape suburban markets.”

While urbanization is coming to suburban markets, thanks largely to demographic trends, leadership also needs to facilitate these changes. Elected leaders need to be part of this change as well, especially in attracting quality companies that will provide job and wage growth. “Civic leaders are learning that remixing suburbs is a recipe for success in competing for knowledge workers and jobs. With the rise of the mobile worker, businesses need to provide a workspace option closer to where their employees live,” says Sanchez. “Corporations such as Amazon with their much publicized search for Amazon HQ2 chose the suburban communities of Long Island City suburb of New York City and Crystal City, Virginia just outside of Washington, DC in part because those towns have urbanized and feature strong transit corridor and housing density. Growth strategies for co-working companies are also looking at the suburbs as they understand companies will look to ways to retain seasoned employees are raising families in the suburbs.”