Owners and investors are watching the New York office leasing market closely, after a volatile year that left many office owners with lower occupancy rates and lower rents, thanks largely to remote work policies. At the end of summer, the Manhattan employee occupancy rate was an average of 20%, according to data from Cherre. Things improved by November, per research from the Partnership for New York City—but not by that much. On an average weekday, only 28% of workers are in situ. More than half (54%) remain fully remote, and the other 46% range some number of days during a week. Only 8% were back in their offices five days a week. Employer expectations are that by the end of January 2022, 57% will be back in the office at least three days a week while 21% will stay remote only, which isn’t good news for office property owners. As a result, a third of office owners expect office demand to decrease over the next year.

Leasing activity had been improving this year, but in September, it fell again after nine months of growth, which defied typical seasonal patterns, new demand receded significantly in September. Down 17% from August to September, the seven-city VTS Office Demand Index (VODI) is now 28% lower than it was, on average, in the years leading up to the pandemic.

Owners like Fisher Brothers are making property improvements to try and capture demand. At 1345 Avenue of the Americas, the firm recently completed a $120 million renovation. The improvements benefit both the public—with features like a wifi-enabled public park and experiential art installations—and the tenants. The building improvements include a new exterior and lobby with upgraded touchless elevators and an amenity floor with bespoke product Ease Hospitality, which manages the space. 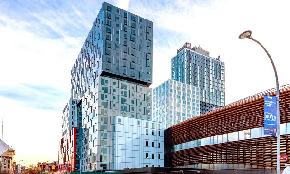 37% of the portfolio consists of rent-controlled units. 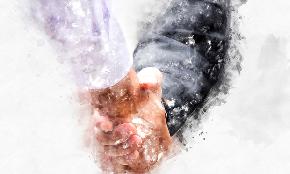