New York City—New York Attorney General Eric T. Schneiderman announced a settlement with the healthcare and nursing company, the Allure Group, for its controversial closures and sales of two nursing homes. Allure had purchased and sold the Rivington House, a Lower East Side nursing home for AIDS patients, and the CABS Nursing Home in Brooklyn to luxury condominium developers. Both were closed absent ample community notice.

The settlement requires Allure to make major improvements to the Greater Harlem Nursing Home, a 200-bed critical facility on West 130th Street in Manhattan. It imposes a restriction on the future sale or closing of the home as a skilled nursing facility for at least nine years. Allure Group was managing the Greater Harlem Nursing Home as a receiver, during the closure of the other facilities. 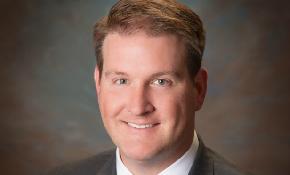 How to Curate the Perfect Power Center Tenant Mix

Vestar is constantly monitoring merchandise sales to determine what works and to curate a winning tenant mix. 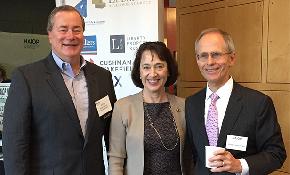 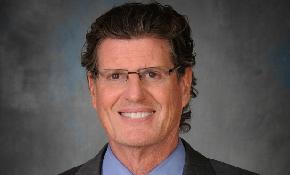 Ecommerce accounts for 39% of all lease transactions, and the Southwest Valley is getting a bulk of the leasing and new development activity.