COLUMBUS—This city has developed nearly 200 acres of new parkland in its core area, and made it into a destination for younger residents.

COLUMBUS—This city is just one of several in the US that in the past few years has attempted to revive its downtown by creating green space and cleaning its waterways. And after several years of effort, the work is beginning to pay off in a big way.

In 2014, the city removed the Main Street Dam, which stopped the Scioto River from flowing freely through the city center, opening up a vast amount of new land as the river narrowed. The city then transformed it into a 33-acre park called Scioto Greenways, and joined it to another 145 acres along the river called the Scioto Mile. 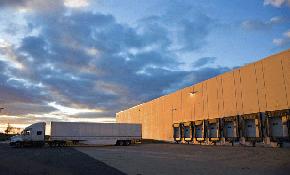 The distribution facility and grocery-anchored shopping center bring the firm’s portfolio to total more than $850 million in assets.