LONDON-Barclays Bank has agreed a Pounds 198 million ($310 million) sale of its 314,000-sf headquarters at 54 Lombard Street in the City with Morley Fund Management.

LONDON-Morley Fund Management, on behalf of Commercial Union Life Assurance has bought Barclays Bank’s 314,000-sf headquarters building at 54 Lombard Street in the City in a £198 million ($310 million) sale and leaseback.

The majority of the building will be leased back to Barclays for 15 years, with a tenants break option between September 2005 and December 2006. By then Barclays will have relocated to its new million-sf headquarters currently under construction at Canary Wharf. 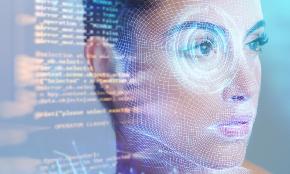 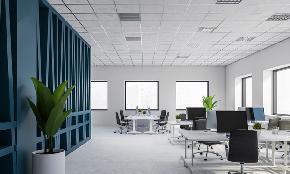