NAPERVILLE, IL-The 57,000-sf facility at Ellsworth Street and Chicago Avenue will include a 605-seat concert hall named in honor of graduate Dr. Myron Wentz, who is donating nearly $10 million. It is designed by Talaske Group Inc., which consulted on the acoustics at Pritzker Pavilion at Millennium Park. 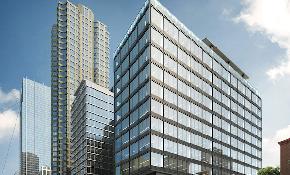 Anchoring the property will be WeWork and locally-based CA Ventures, which combined will occupy in excess of 120,000 square feet at the more than 172,000-square-foot, 12-story building. 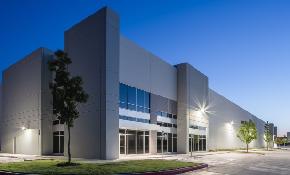