Last Tuesday’s election saw two former Republicans who switched parties and have opposed the borough’s role in financing the American Dream project, win seats on the Borough Council, according to The Record.

GlobeSt. is seeking innovative experts that have made a noticeable impact on the industry through new and/or improved technology. Submit a candidate before the fast-approaching deadline on October 5th! 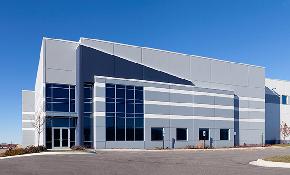 Will Inflation Affect Your Due Diligence?

Depending on the purpose of the report, current inflationary pressures may affect the tables in a Property Condition Assessment—but not always.