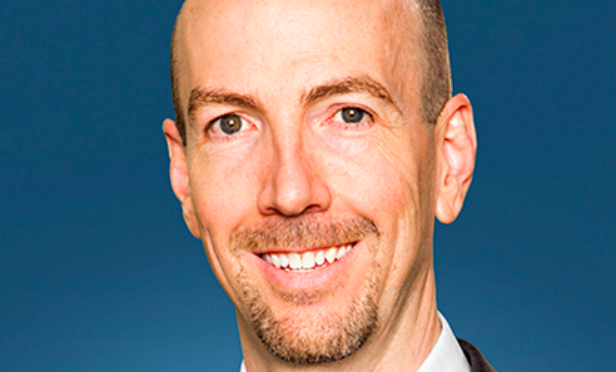 A new California workplace law requires that general contractors on private construction costs assume the liability for wage and fringe benefits of the employees of its subcontractors. It is the first law of its kind, and may worsen the already rising construction costs in California. We sat down with Dwayne McKenzie, a partner at Cox, Castle & Nicholson, to find out more about the new law—which went into effect on January 1st—and how it will impact the construction market.

GlobeSt.com: Tell me about this new California workplace law that will require general contractors to assume the liability for the wages and fringe benefits of its subcontractors employees.

Dwayne McKenzie: This is really the first of its kind in many respects. It holds the general contractor liable under certain circumstances for the wages and fringe benefits of the employees of its subcontractors. You have an employer being held liable for payment of wages and benefits to another employer’s employees, which is pretty unusual. The law applies to construction contracts on private works. There has been historically potential joint liability of a general contractor for subcontractor wage violations on public works. This law is an expansion of that into the private works area. It is unusual to have that expansion of liability from one employer to another.

The company has acquired 94 acres of land in St. Cloud, FL for the single-family homes development.