Unwrapping the Dichotomy of Hotel Demand 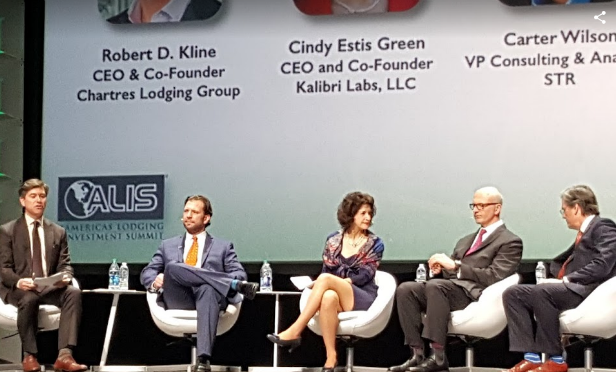 Hotel demand is somewhat of a dichotomy, if you listen to the experts at ALIS. Overall demand is strong. Last year, demand boosts from the natural disasters and a limited new construction supply has kept occupancy rates strong; however, there is shrinking international tourism. In fact, the United States and Turkey were the only two countries last year to experience a decline in tourism. Experts at ALIS had some thoughts on demand and supply in the coming year.

One thing that drove demand—for better or worse—was the extreme natural disasters that we saw last year. “The natural disasters really had a profound effect,” said Carter Wilson, VP of Consulting & Analytics at STR. “If you look at the national revPAR numbers in October, November and December of last year and you extract the Florida and Texas, those two states alone caused about a 150 basis points lift in the revPAR growth.”

The demand impact may not just be a short term phenomenon. Rebuilding efforts may mean that there will be a longer term boost in demand in Texas and Florida. “It is going to cause a long-term effect as well when you think about the construction crews and all of the rebuilding that is going to have to happen,” said Wilson at the conference. “That is going to have a lingering effect.”