L.A. office activity was healthy through 2017, but at the end of the year and though January, activity began to slow. Is this the trend of 2018? 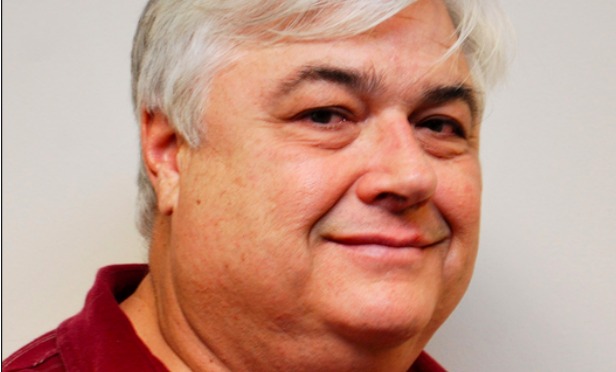 L.A. office leasing activity may be slowing down, according to new research from Yardi’s Commercial Café. The report shows that office leasing remained strong through 2017, but began to slow in the fourth quarter and has remained tempered through the beginning of the year. As a result, office activity in 2018 is expected to post minimal growth. Additionally, the report names Los Angeles a mid-strength market, meaning that there is strong demand but not necessarily a top market for investment activity.

“Los Angeles office leasing activity was strong in 2017 with over 12 million square feet of new deals signed; however, in Q4 2017 and Jan 2018 we have seen a slowdown trend compared to historical rates in 2016, a year that exceeded 14 million square feet of leasing activity,” Doug Ressler, a senior research officer at Yardi, tells GlobeSt.com. “Demand is highest in L.A. West, representing 33% of total leasing this year in Los Angeles. Four of the key lease transactions in fourth quarter were by co-working companies. WeWork and Spaces, signed deals totaling over 220,000 square feet in Hollywood, the Financial District in Downtown Los Angeles and Culver City. Overall vacancy was about 15% this year.”