Gregg von Thaden is principal and managing director of the Avison Young Silicon Valley office, and recently discussed the strategy for growth, real estate opportunities and the office goals in this EXCLUSIVE.

Why Investors Are Doubling Down on Self-Storage

The self-storage market is among the handful of asset classes to shine during the pandemic, reinforcing interest from investors. 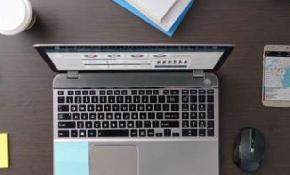 With the unemployment rate at 4%, many companies are taking a cold hard look at just what employees, especially the decision-driving Millennials, want in office spaces.