NEW YORK CITY-Major initiatives in Spain include a new Barcelona office and the addition of Arthur Andersen's former Spanish property advisory team in Madrid. New alliances are formed in Sweden and Denmark, and there's a new chief executive in Frankfurt. 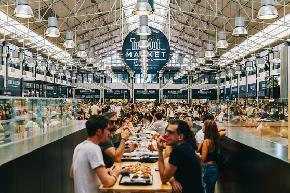 The coronavirus pandemic has dealt a major blow to the food and beverage industry, but one sector is poised for a strong comeback: Food halls. 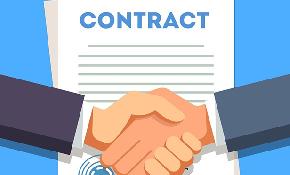