ATLANTA—Several hotel projects are among the 37 projects opened in seven states in 2015.

ATLANTA—Following the announcement of The Johnson Studio joining forces with Copper Carry, the Atlanta-based firm announced that it opened 37 projects, or 4.3 million square feet, in seven states in 2015 with an additional 51 new projects awarded. 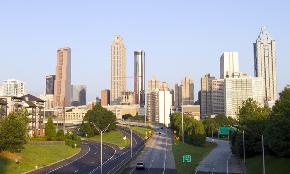